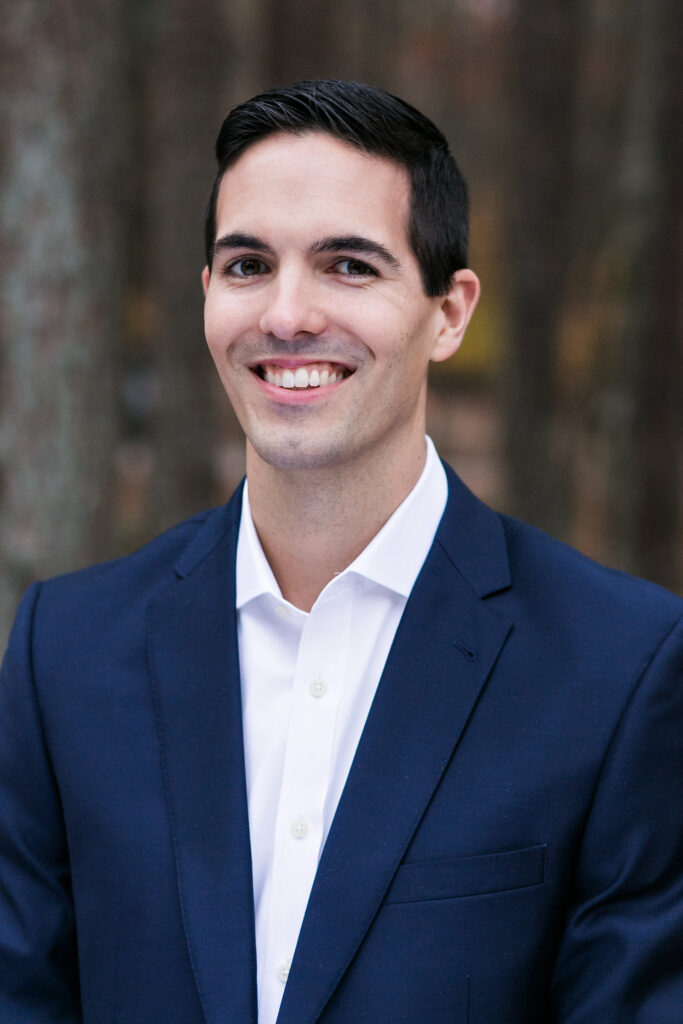 View from the Village: Board Member Jeffrey Charron

A chance encounter led Jeff Charron from an Open House Event in 2012 to a seat on Rainbow Village’s Board of Directors. As Senior VP of Commercial Banking for SunTrust, it wasn’t unusual for Jeff to receive invitations from clients. He attended the Open House Event at a client’s behest during a turning point for the nonprofit – the launch of Rainbow Village’s capital campaign. It was there that he met CEO Nancy Yancey and learned more about the nonprofit organization with a mission to break the cycles of homelessness, poverty and domestic violence. He was immediately impressed with Rainbow Village’s great track record and reputation they’d built in the North Metro Atlanta community since the nonprofit’s launch 21 years earlier. Although nothing stood on that ground but a few architectural renderings of future buildings on easels, he could easily envision the promise this place held for homeless families with minor children.

Finding real value in his background in banking, Nancy invited Jeff to join the Finance Committee – helping to manage the budget and expenses for the nonprofit. By 2013, he was invited to join the Board of Directors. Over the course of the last 6 years, he has served as Treasurer, Chair and Treasurer again. In 2020, it will be his time to roll off the Board, but he’s grateful for all that he’s experienced and witnessed during his time at Rainbow Village.

“It’s an organization that I really wanted to help,” recalled Jeff. “It was a great time to be introduced to Rainbow Village. When I first arrived at the Open House, it was nothing but raw land. So, in the seven years that I’ve been here, I’ve been able to witness its growth over time. It helped that there were already very good building blocks in place to help people for over two decades. I had a heart for what they were doing during an exciting period in their history as they were completing the first phase of their capital campaign. It was a pivotal time for an organization with a great vision that I wanted to be a part of. I had never served on the board of a nonprofit before and I had wanted to be more involved, so it was great timing.”

Jeff insists that his biggest source of pride in serving on the Board of Directors for Rainbow Village was that the organization was able to complete building the entire campus without debt thanks to the capital campaign and pledges. When asked why Rainbow Village continues to draw a strong support base with so many great nonprofits in place throughout Atlanta, Jeff said that he felt it all goes back to the fact that Rainbow Village is all about the mission. Even though the capital campaign has ended and the original vision of a Family Services Center, Community Center and five Apartment Buildings with room enough to house 30 families at a time is a glorious reality, the mission remains strong.

“It’s one that really tugs on a lot of heart strings,” Jeff added. “People have different perceptions of homelessness. They may envision a middle-aged man begging for food in downtown Atlanta. The reality is that the average age for a homeless person is 8 years old. People don’t necessarily think about homelessness impacting children and families, but homelessness is a big problem in Gwinnett and Atlanta. By educating the public about this issue and Rainbow Village’s mission to break those cycles, I have no doubt that we can convince more individuals, companies and organizations to invest the resources to help. Rainbow Village offers a completely different model from a homeless shelter. In addition to helping the parents work their way out of homelessness, we’re having a bigger impact than we realize on their kids.”

“It was – and continues to be – a totally different organization,” said Jeff. “It’s been so cool to see it evolve over time and witness the vision come together to become the thriving campus it is today. But, it’s more than a campus and community. It’s an organization that goes deeper to make a more lasting impact with its residents. It brings different types of talent together with all this positive momentum. It’s awesome to think of how many families we’ve served and all the success stories that have come out of Rainbow Village. It’s making real change for the good of its residents and society. We really are making a difference. The people who graduate from Rainbow Village are prepared to be more productive members of society.”

As for what he sees on the horizon for the nonprofit… “I’m very excited about the recent addition of Melanie Connor as Rainbow Village’s Chief Executive Officer and how much she’s been able to accomplish in a short time. She adds a different level of focus and serves as a breath of fresh air. She fit right into the organization’s unique culture from day one. I have all the faith in the world that she will take the Rainbow Village vision forward while applying key past professional operational experience. I would love for Melanie and the Board to figure out a way to replicate the success of Rainbow Village in other geographical areas plagued by homelessness – either by opening satellite campuses or by serving as a model for other communities to follow. It would also be wonderful to develop better metrics and tracking around our alumni and their children to measure future success.”

In addition to the Board of Directors for Rainbow Village, Jeff serves on the Corporate Development Society Board for the Technology Association of Georgia (TAG). He lives in Suwanee with his wife with two children. When not hard at work at SunTrust or at board functions, his favorite pastime is spending time with his wife, 3½-year-old son and 1-year-old daughter. On Sunday mornings, you can find the Charron family in the congregation at Victory World Church.